How does CBD work inside your body 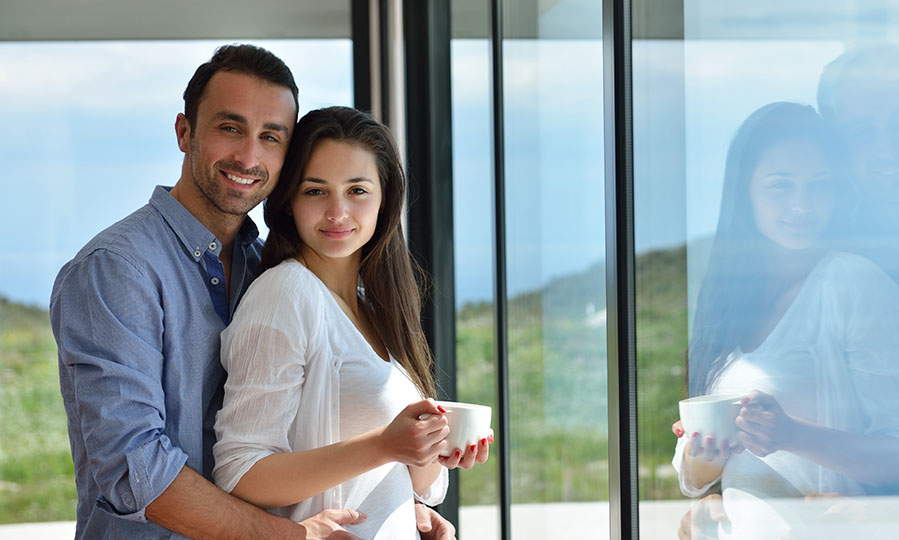 CBD has quickly turned into a huge craze, partly because the anecdotal evidence supporting its rise to fame is enormous. There are a significant number of people who fervently claim how sublingual CBD consumption cured their anxiety, depression, and improved their attention span and creativity. Some people even claimed that CBD works well in managing their insomnia, allowing them to rest well every single night.

To find out whether these claims hold any truth, you must know the science behind CBD and how it works. This article aims to inform you of just that. Read on to find out the process through which CBD oil affects your body, and whether it’s worth the hype or not.

CBD (cannabidiol) is one of the compounds found in hemp and marijuana. Primarily available in the form of an oil, CBD is extracted from hemp and marijuana plants through various processes. With the number of people using CBD, it now comes in many other forms, such as CBD gummies, creams, lotions, and even chocolates.

What Is The Endocannabinoid System?

The endocannabinoid system is a part of your body that plays a vital role in maintaining your overall health. Endocannabinoids are different from other hormonal molecules, such as serotonin and dopamine, because they’re produced only when needed, i.e., they can’t be stored for later use.

Furthermore, their effects are also limited to a small part of the body, and they don’t travel very far. Once these endocannabinoids molecules form in your body, they cling onto the cannabinoid receptors that are present throughout it.

What Is The Function Of the Endocannabinoid System?

Although the endocannabinoid system has various essential functions, at its core, its job is to form a vast interlinked network of cannabinoid receptors. This is done by the system releasing cannabinoids, which seek out receptors in your body and attach themselves to them.

Even though your body has a natural process to produce endocannabinoids, just like with any other chemical in your system, deficiencies can occur, causing problems. This is where CBD comes in.

To combat these deficiencies, your body can absorb phytocannabinoids, which are CBD molecules, into this system to increase its effectiveness. What all of this serves to do is balance your heart, tissues, digestive, endocrine, nervous, immune, and reproductive systems.

In simpler words, the endocannabinoid system’s goal is to keep your body rhythms neutral. And, for every organ you have, the word neutral carries different implications, which is why CBD is so useful as it regulates each part of your body in another way.

CBD and How It Interacts With Cannabinoid Receptors

Cannabinoid receptors are located in all parts of your body, attached to the cell membranes of cells that are responsible for regulating your mood, memory, sensations, and appetite, amongst other things.

They’re generally present in your brain and nervous system. They influence your cognitive and emotional states by regulating your thinking, appetite, mood, pain, coordination, etc.

The ability of CBD to interact with your CB1 receptors is the reason why this natural supplement is known to keep stress at bay and improve your mental wellness in the long run.

They’re predominantly located in your immune system and deal with sensations of pain and inflammation. When CBD interacts with your CB2 receptors, your body will be less susceptible to pain, allowing your body to heal faster from injuries.

How Does CBD Indirectly Affect The Endocannabinoid System?

CBD molecules possess inhibitory properties that are applied to the fatty acids in your body. These fatty acid amide hydrolases (FAAH) are then broken up into anandamide particles.

Anandamide molecules bear the task of creating sensations of happiness in your body, and as their quantity increases, your mood is uplifted. This is one of the significant reasons that contribute to the massive popularity of CBD oil and why it’s present everywhere.

Another beneficial effect that the CBD particle has is that they influence fatty acid-binding proteins. These proteins are linked to anandamide molecules and taken outside of your synapses to be metabolized by fatty acid amide hydrolases (FAAH).

Since CBD transports these binding proteins and prevents them from being metabolized by anandamides, the concentration of anandamide molecules rises. As a result, you experience increased sensations of happiness.

Lastly, CBD particles also attach themselves to G-protein receptors, also known as TRPV-1. These TRPV-1 receptors are responsible for balancing your body temperature, inflammation, and pain. By binding itself with them, the CBD aids in solving these body issues. This is also the reason why CBD topicals are on the rise.

When it comes to CBD oil and its usefulness, there’s still plenty of undiscovered information. Even though the research has proved that this natural product is beneficial for the endocannabinoid system in many different ways, the potential applications of these findings are still being unearthed.

In the future, since it shows great promise, the impact of CBD on the health of human beings is likely to increase and become even more significant.

As of now, the evidence is indisputable. CBD is beneficial in regulating your body in many different ways. Therefore, there’s no harm when you incorporate CBD into your daily routine, especially if your doctor advises you to do so.

Blogging is fun, when you are at liberty to choose the topic you wish to express yourself on. An admired blogger. It has nearly become my obsession to express an opinion about everyday topics whether I am paid for it or not. Writing is a way to extract your inside out and I take full advantage of it. I keep my write ups close to reality by using common vocabulary and easy sentence structures. 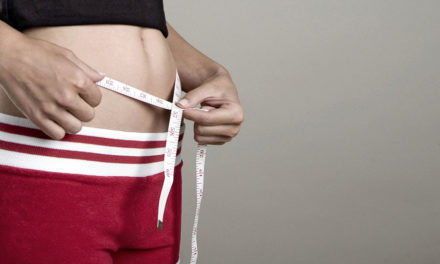 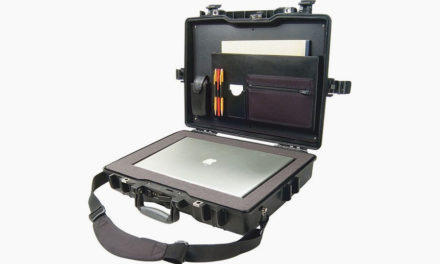 3 reasons you could be denied long term disability coverage