The essential guide to gene editing with CRISPR lentiviral vectors

Lentivirus is a crucial component of gene editing, and as such, a big part of using CRISPR technology. Lentivirus is a genus of retroviruses that lead to life-threatening diseases, such as HIV. Lentiviral vectors originate from the HIV virus and are used to delete, insert, or modify an organism’s genetic sequence. Let’s dive a bit deeper into how all of this works.

The Wonders of Lentiviral Vectors

What makes lentiviral vectors so special is that they can inject non-dividing cells, something that other viruses can’t do. This means that there is a much wider range of potential with lentivirus. Since it is a retrovirus, its RNA genome is a single strand and includes a reverse transcriptase enzyme.

That basically means that it can use an RNA template to create complementary DNA. Lentivirus also has protruding proteins that allow it to hold onto the outer membrane of the host cell. All of these characteristics make it a great choice for gene editing.

As for a viral vector, it is a molecular material that delivers genetic information to a cell. Again, you can probably see how this is helpful in gene editing, and how crucial it may be for our future.

Scientists have tried a few trials of using lentivirus to carry out genetic edits. Among those trials were finding a cure for diabetes, prostate cancer, and heart diseases. These gene therapy tests involved manipulating the genetic structure of the lentivirus so it would deliver certain genes. In addition, parts of the virus-infected genome have to be removed to prevent viral replication. It is replaced with the gene of a genetically modified virus.

The applications of lentivirus have included introducing complementary DNA into embryonic stem cells. Another application involved delivering genes to moderate heart-related grafts and transplants. In terms of prostate cancer, scientists bind the lentivirus to a common medication given to prostate cancer patients. It then attaches to cancer cell lines and changes their genetic makeup.

Interestingly, using CRISPR-aided lentivirus for diabetes is easier if the procedure takes place in utero. This is because the stem cells that the gene therapy affects end up creating new cells with new genes. In this example, the lentiviral vector goes after the pancreas cells, adding insulin-secreting genes that will help manage diabetic symptoms.

Lentivirus was also used in vascular endothelial cell gene therapy to improve the results of a vascular transplant in a patient. The virus itself had been genetically altered to lose the majority of its genome, which made it a safer alternative to entering the host cell.

One of the great things about using lentivirus is that it allows researchers to modify multiple genes at the same time, which makes the entire process less tedious and time-consuming. Lentivirus also allows for swifter Cas9 delivery to cells, whether they are the nondividing type or not.

In the Research & Development field, numerous CRISPR-Cas9 vectors are currently being created to help with gene editing. The Cas9 system allows for more targeted edits and offers the lowest risk of toxicity and off-target effects. Today, it is the leading tool for gene editing in animal and in vitro models. Scientists are collaborating to use this method to block specific gene expressions using RNA interference technology in automated biological and chemical processes.

Duke University even has the Duke Viral Vector Core, a full-service facility dedicated to gene delivery via viral-based platforms. They have looked at in vitro and ex vivo use potential of CRISPR-Cas9 lentivirus vectors, and the results are promising. They even offer comprehensive services and gene editing tools for other researchers in the field. Clearly, this CRISPR-Cas9 technology is not going away!

For an equally interesting read on genome and DNA, check our complete guide on DNA sequence analysis. 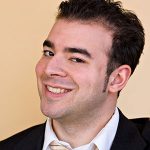 I'm Toby Lopez, a 28 year old half English, half Spanish. I started writing in 2011 due to my passion for technology. I'd been working for a couple of years for tech companies, realizing I really want to be involved as directly as possible with this tech world. Writing about technology allows me to stay connected with everything that moves and happens all around the world. The future is tech and I'll help you understand it better, I'll make you ready to embrace it.

How to effectively use social media as a student 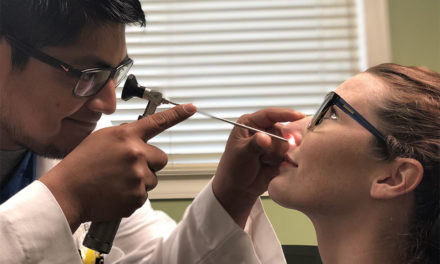 How to treat sinus problems at home 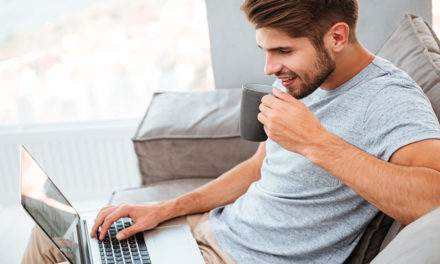 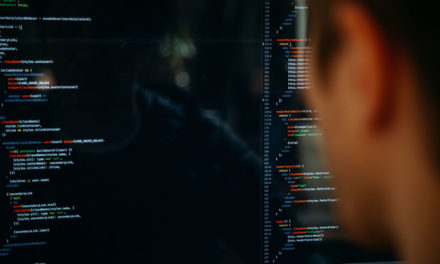 Why is app development so expensive – 5 major reasons