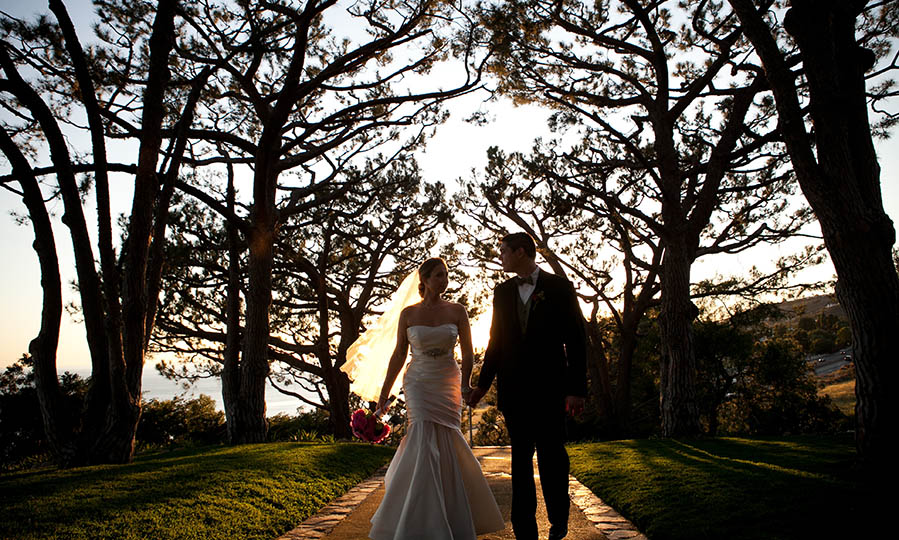 To say that married life requires one to be adaptable would be an understatement. Men and women who have grown accustomed to living by themselves and for themselves often experience a number of growing pains throughout their first year of marriage. When adjusting to life with your partner, it’s perfectly natural to hit a few stumbling blocks along the way. Efforts to overcome those obstacles can put your relationship’s mettle to the test, but if you’re willing to put in the work and make your marriage a top priority, you and your partner are liable to come out of the experience stronger than ever.

While taking your partner’s needs into account may seem like a no-brainer, many people rarely stop to consider how their behavior affects their spouse. More often than not, this behavior can be attributed to blissful ignorance instead of outright maliciousness. After living on your own for an extended period, you’re likely to develop routines and behavior patterns unique to a single person. However, certain behaviors that you engage in while single need to be amended when living with a spouse or partner. For example, if you’ve developed a propensity for leaving clothes on the ground, cleaning infrequently or staying up excessively late, marriage may require you to change some of these habits. Refusing to alter your behavior in any way to accommodate your spouse’s needs is guaranteed to set the stage for heated arguments.

Clear and honest communication is among the cornerstones of a successful marriage. Unfortunately, throughout the newlywed phase, many people simply assume that their partners will pick up on subtle hints or outright read their minds. These types of assumptions can result in serious communication breakdowns and ensure that you and your spouse are rarely on the same page. Instead of becoming annoyed when your partner is unable to read your mind, clearly express any ideas or desires you wish to communicate to them – and encourage them to do the same. Whether it’s deciding on a restaurant or choosing thank you cards for wedding guests, compromise requires both parties to clearly communicate with one another.

When beginning married life, people often fear losing their individuality. Even if they’re fully committed to making their marriage work, they’re not crazy about the idea of putting their individual needs on the backburner. While marriage generally requires people to be less inwardly-focused and more selfless, it’s important to understand that it does not represent a loss of individuality. Although you and your spouse will be spending a substantial amount of time with one another, you’re both still separate people. That being the case, it’s perfectly natural to have hobbies and interests that don’t align with each other’s tastes. Similarly, it’s normal to have your own sets of friends and acquaintances. Unless a certain hobby or friendship requires you to spend an excessive chunk of time away from your partner, you shouldn’t worry about being derelict in your duty as a spouse.

Understand That You’re No Longer Alone

As previously stated, living alone for an extended period can change the way a person behaves and approaches new relationships. This is particularly true for people who lack support networks. If you’ve grown accustomed to keeping certain feelings bottled up or ignoring deep-seated emotional issues, reaching out to someone may be easier said than done. However, once you commit to sharing your life with a partner, it’s important to realize that you now have someone to lean on. A committed spouse will do everything in their power to help their partner overcome stress, trauma and any other issues they happen to be facing.

Married life represents a tremendous adjustment – particularly for people who have never cohabitated with a partner. If you’ve been single for most of your adult life, it’s important to understand that marriage is likely to shake up your usual behaviors and general routine. Although some couples are able to adjust to married life more comfortably than others, the occasional disagreement is practically unavoidable during this phase. Still, with the help of the previously discussed tips, you and your partner should be able to keep clashes and miscommunications to a minimum. 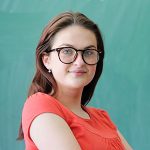 Writing is worshiping, the art of language and putting thoughts into words. I own a big Wishlist but the core of my every wish is to be able to write beautifully. My name is Shara Tenner and I wish to be known as the best content/article writer. I love to read other people’s expression of joining words into an exquisite form. I genuinely appreciate the way a writer writes. I am available for the write up tasks because I love it. 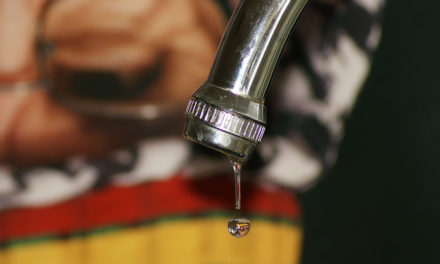 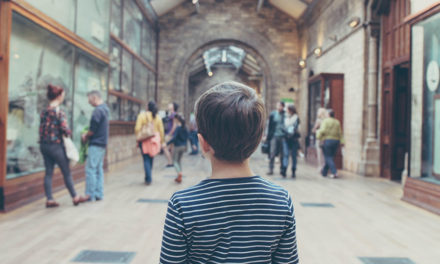 The many museums of Myrtle Beach 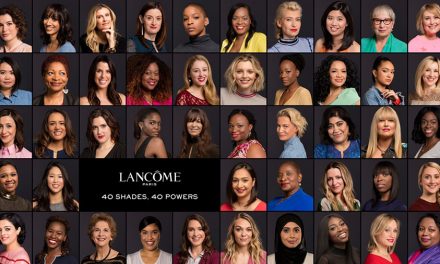 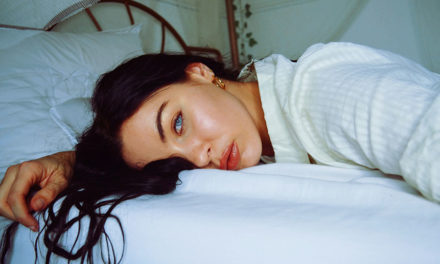 Tired eyes? Here’s how to look and feel awake and beautiful in 15 minutes