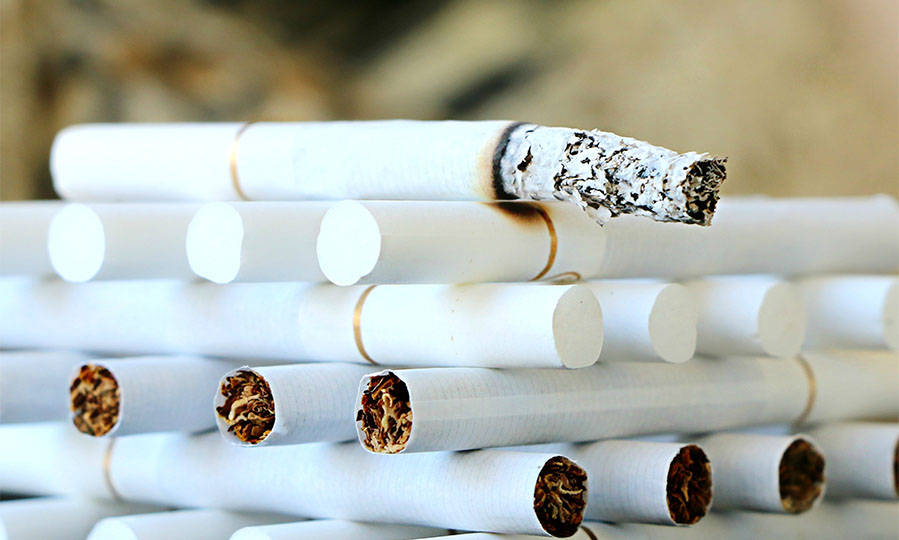 At the peak of its popularity, smoking cigarettes was a habit of nearly half the American population. These days, this figure is closer to one in ten. While this trend is a tremendous victory for public health, that still leaves roughly 35 million or so people who continue to smoke. Globally, this figure is a whopping one billion.

If you’re a smoker, you’ve probably considered quitting at some point in your life. Perhaps you’ve even tried quitting a few times, only to wind up buying another pack. Even if you’ve tried to quit smoking 20 times and failed, that’s no excuse to quit on quitting. The health benefits of being a nonsmoker are too many to count. Here are the best ways to quit smoking:

Switching to e-cigarettes isn’t exactly quitting since you’re still getting your fix of nicotine. With that said, vapor is less harmful than smoke. What’s more, e-juice comes with different concentrations of nicotine, enabling smokers to use vaping as a way to slowly cut down on the amount of nicotine they consume in a given day. Best of all, vape juice comes in hundreds of different flavors, as demonstrated by the e-juice inventory available at ZampleBox.com and in your nearest high-end vape shop. These factors all add up to e-cigarettes being a great tool in the effort to quit smoking.

Nicotine replacement therapies are those which supply a person with nicotine without the use of tobacco. The nicotine patch is a classic example of an NRT. Another widely used NRT is nicotine chewing gum. Though not everyone is able to quit smoking with the use of NRTs, many people credit their use with being able to give up the habit for good.

One of the two drugs approved by the FDA to help quit smoking is bupropion, commonly sold under the brand names Wellbutrin and Zyban. Bupropion helps reduce the intensity of nicotine cravings and has been shown to help one out of five users continue to abstain from cigarettes after one year. In terms of success rates, bupropion is comparable to NRTs.

The second drug approved by the FDA as a smoking cessation aid is varenicline, commonly sold under the brand names Chantix and Champix. In addition to helping users have reduced nicotine cravings, varenicline decreases the pleasurable effects of smoking. Due to the highly effective way in which varenicline interactions with and affects the brain, use of the drug is often considered the last resort for those who have tried other ways to quit but haven’t had any luck.

One of the most time-tested ways for people to successfully quit smoking for good is support from their friends and loved ones. Additionally, attending support meetings with other folks in the process of quitting can be highly beneficial. Humans are social by nature, and being reminded you’re not alone in this fight can be incredibly empowering on the path to quitting.

While the number of smokers in the United States continues to plummet, roughly one billion people continue to smoke around the world, with 35 million or so of those individuals living in the U.S. If you’re considering quitting, even if you’ve tried before, don’t hesitate to give it another shot. There are numerous options available to help you succeed. 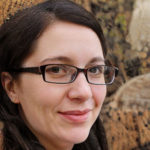 Writing, singing, and swimming, torn between three hobbies, I somehow pick writing every day in my leisure. I have studied media communication and understand the value of every word uttered, its impact, consequences and how it could be twisted around to propagate the entire story differently. I have learned to write straight and unbiased content from my theoretical studies. My name is Sarah Simeons and I am an experienced content writer.

Don’t cancel that trip to the Maldives because of low budget! 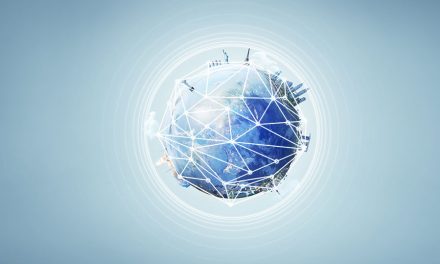 Why integrate new technology into your business?

Benefits of daycare for both children and parents 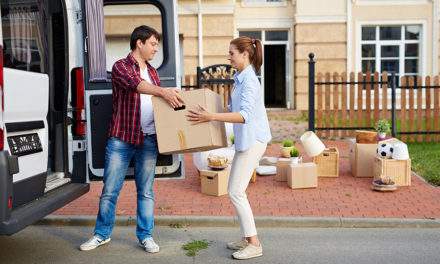 How to make moving houses easier for yourself